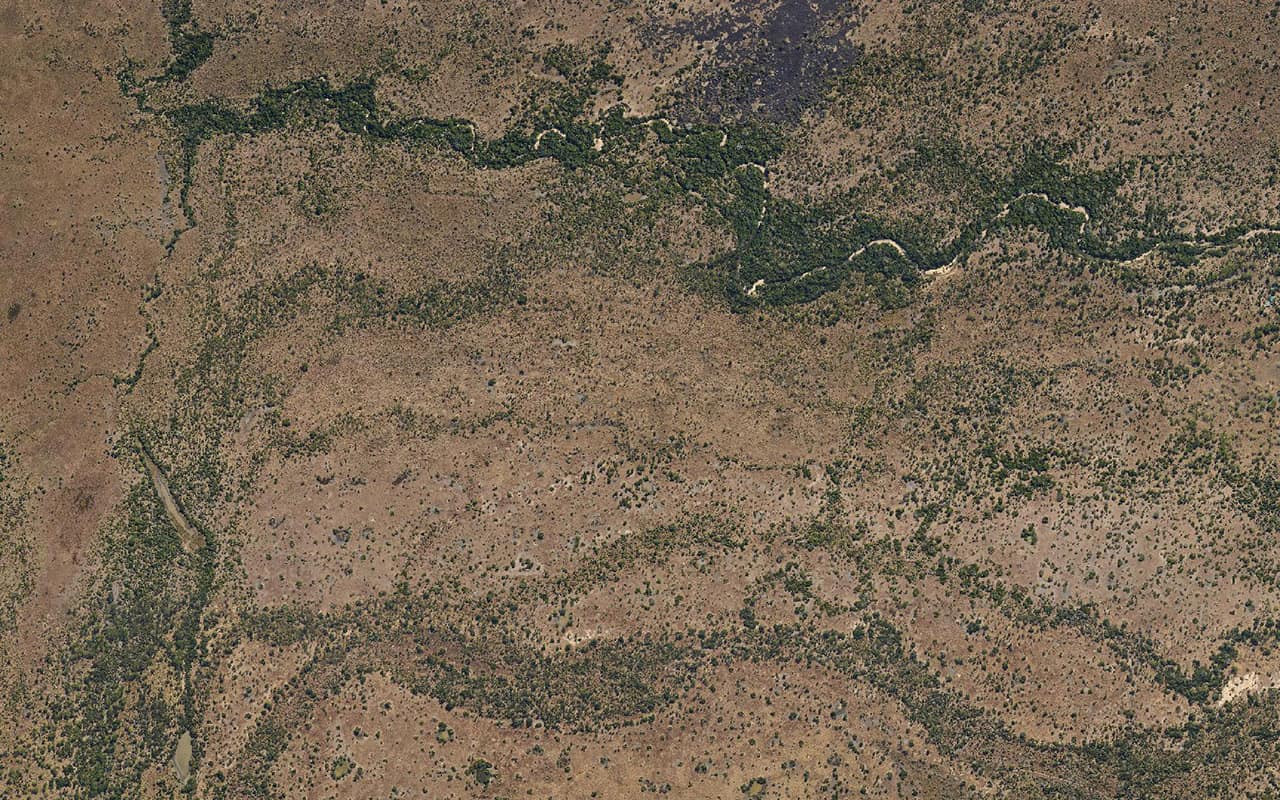 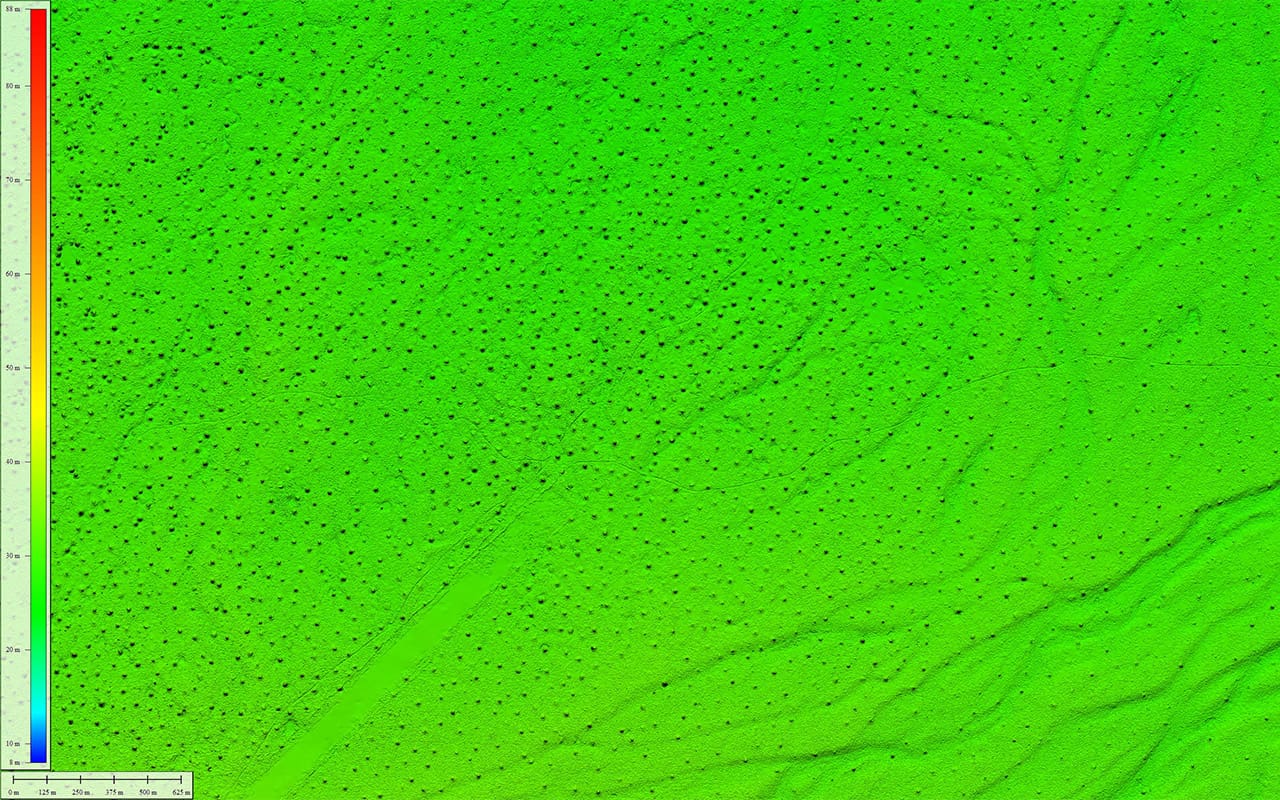 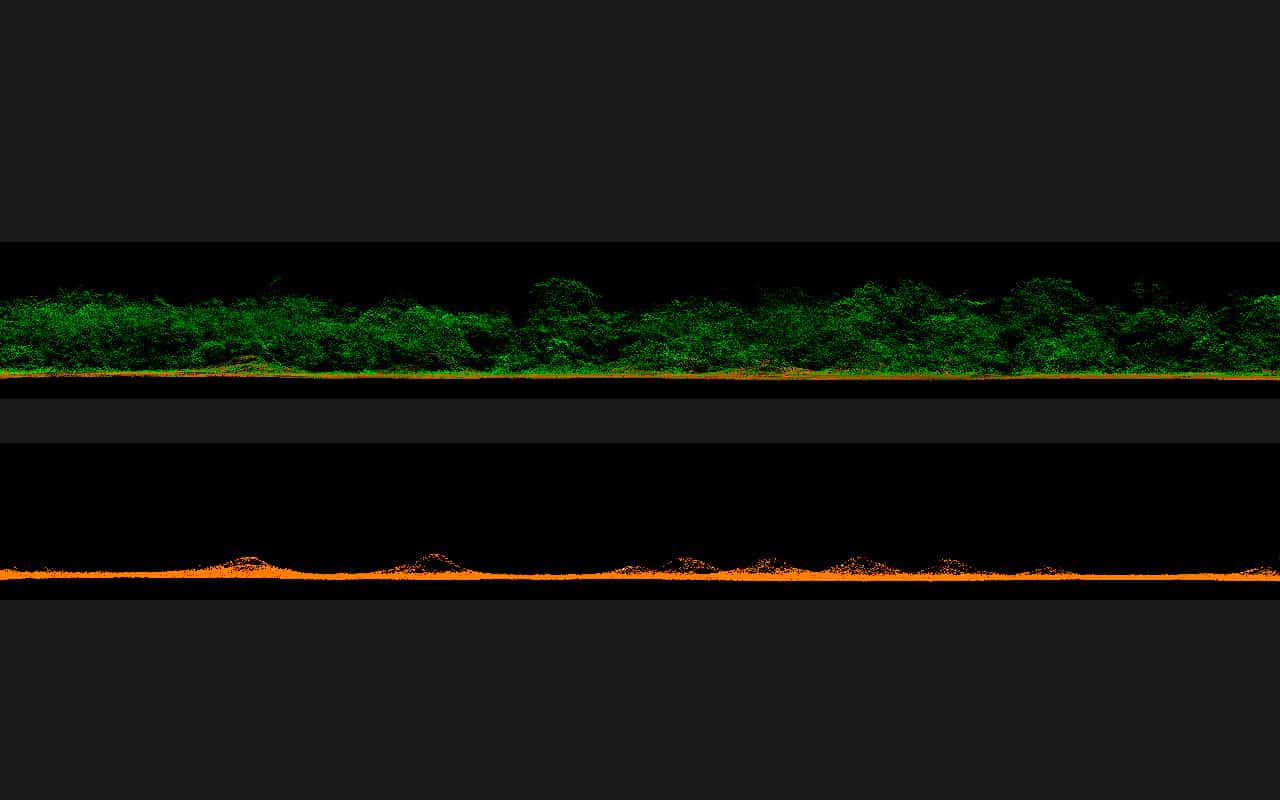 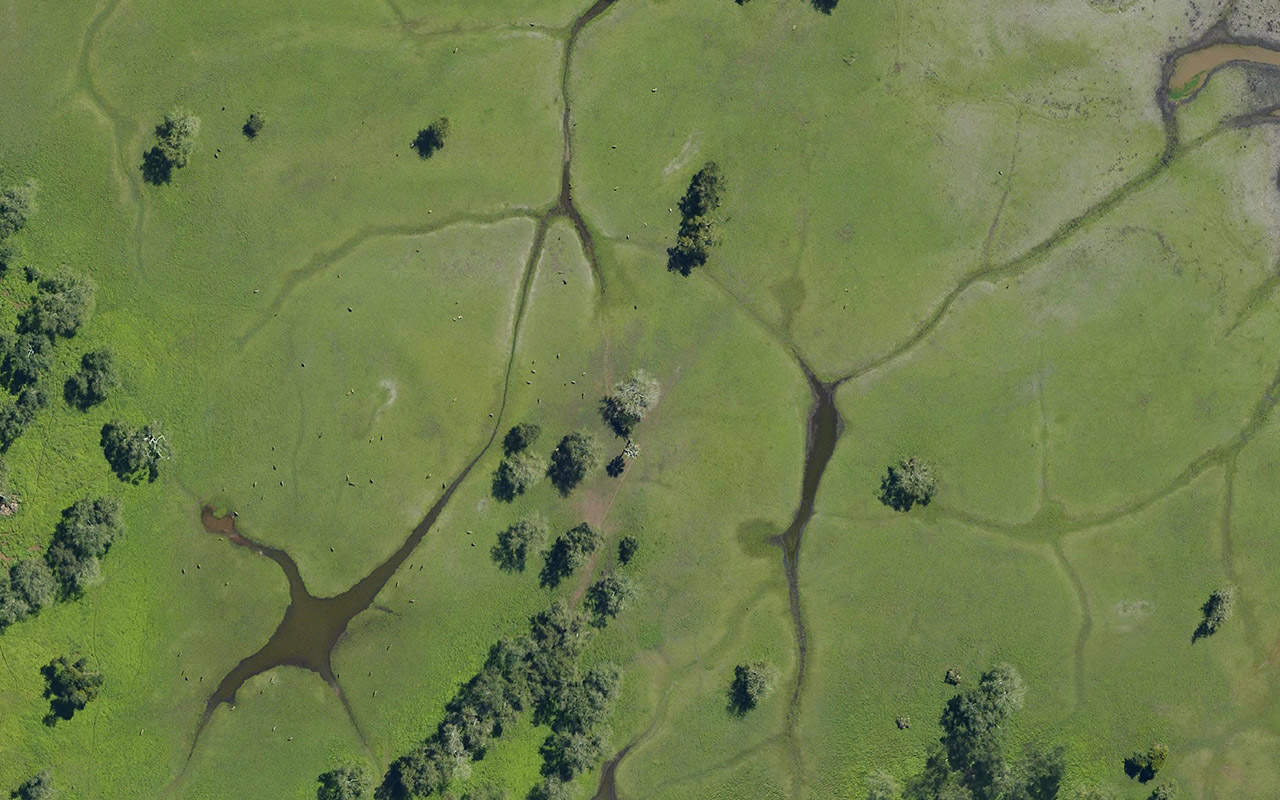 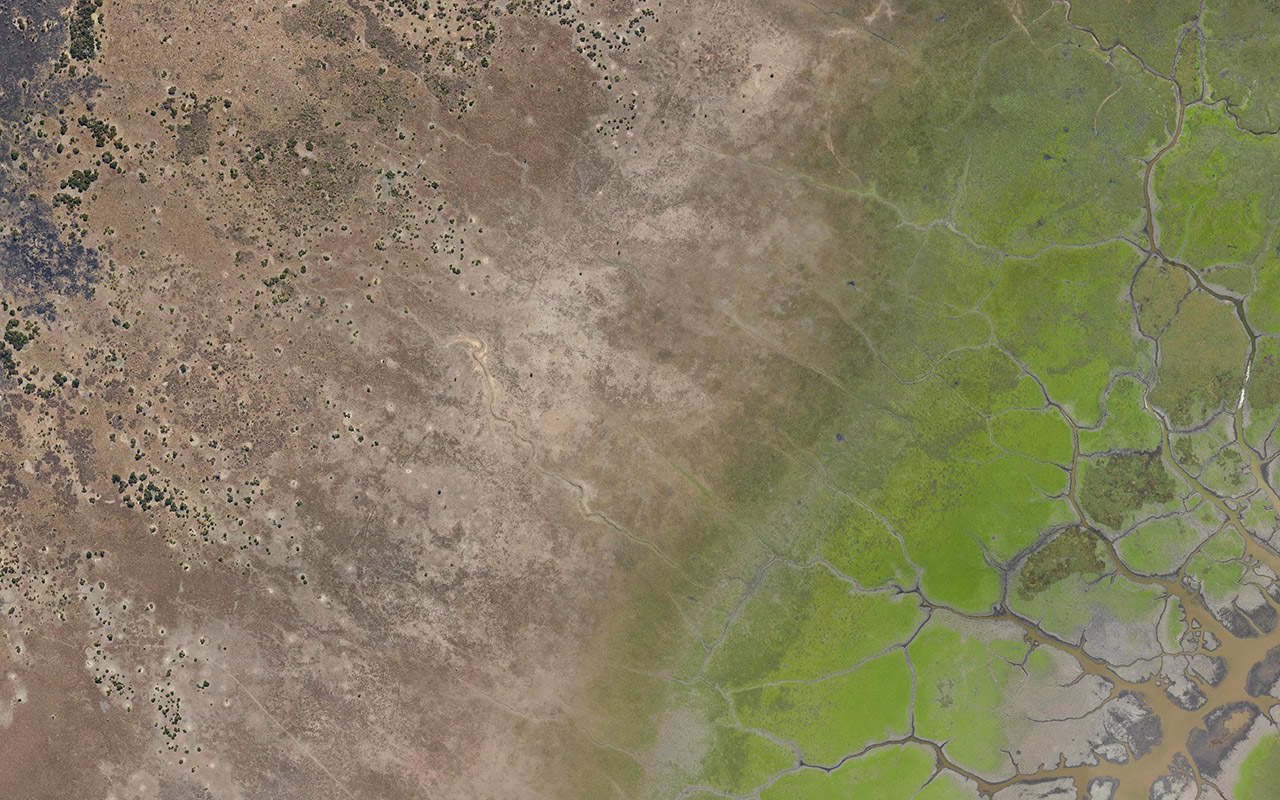 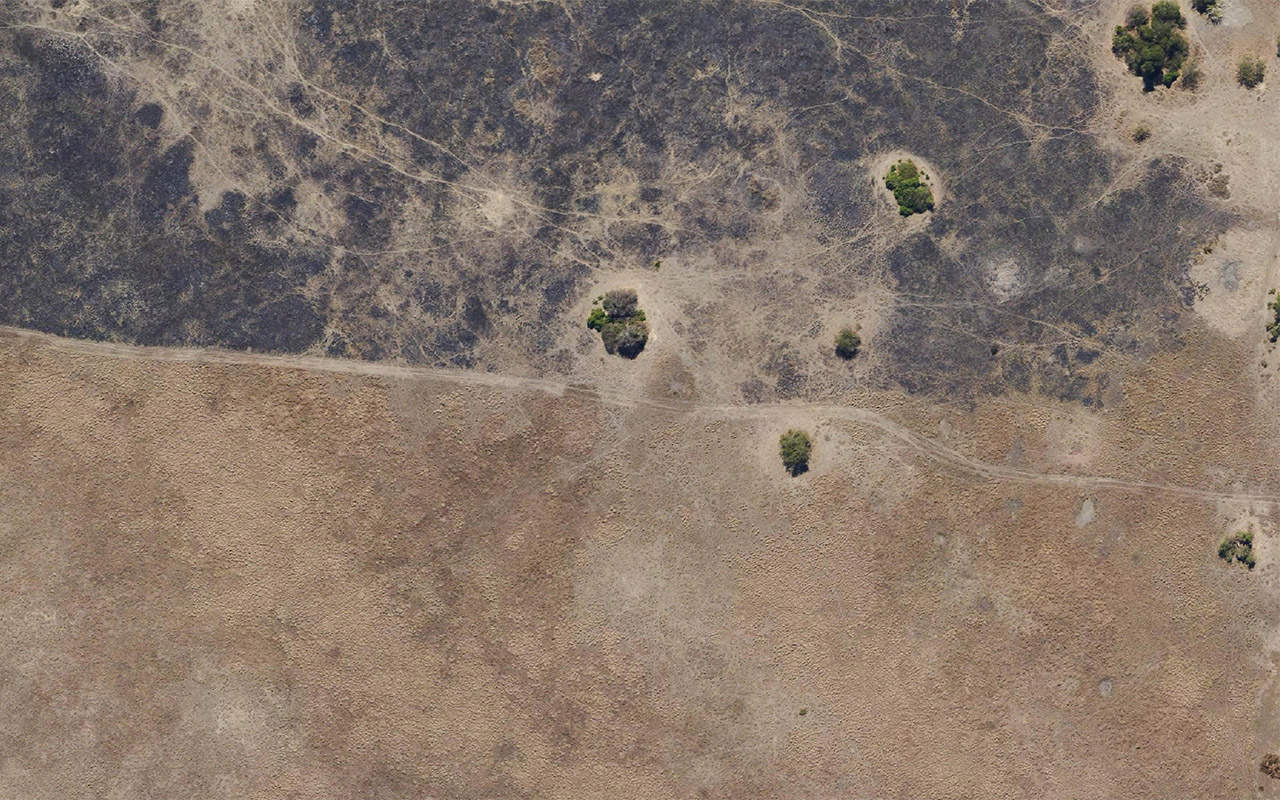 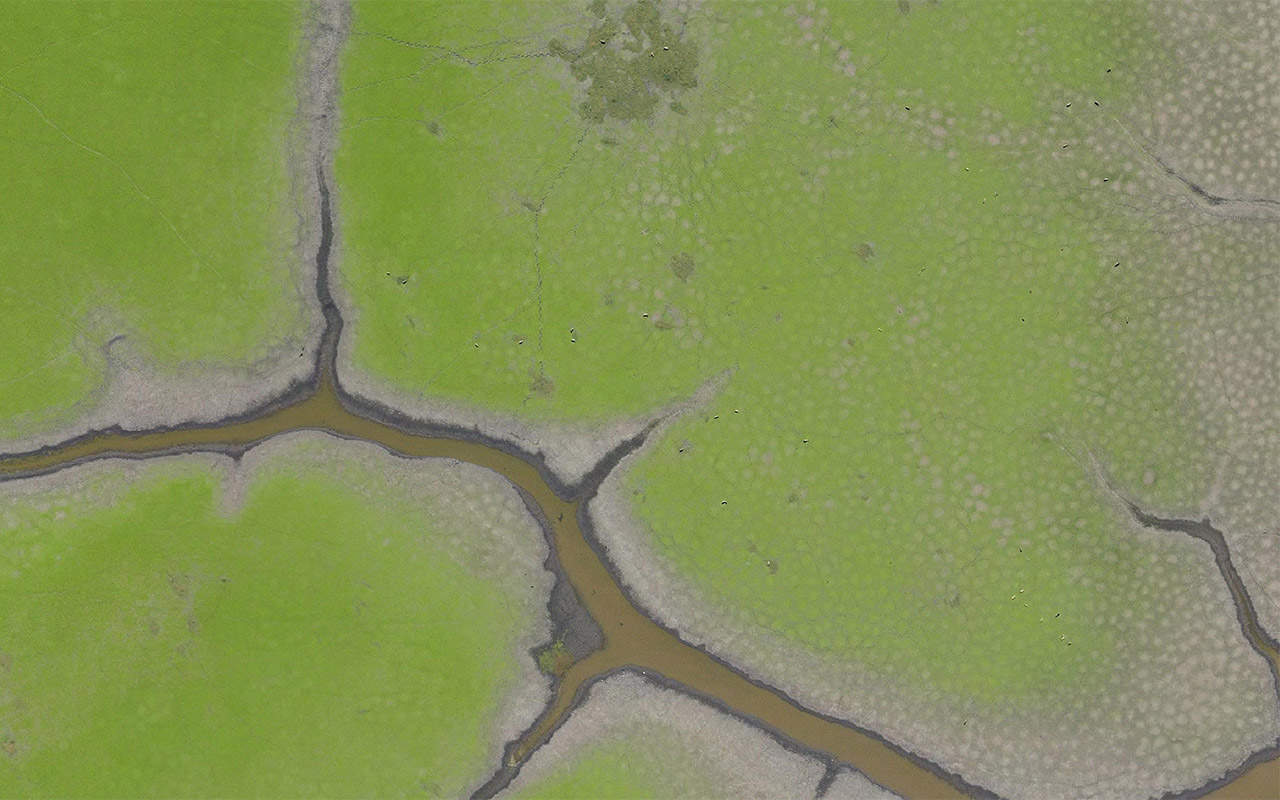 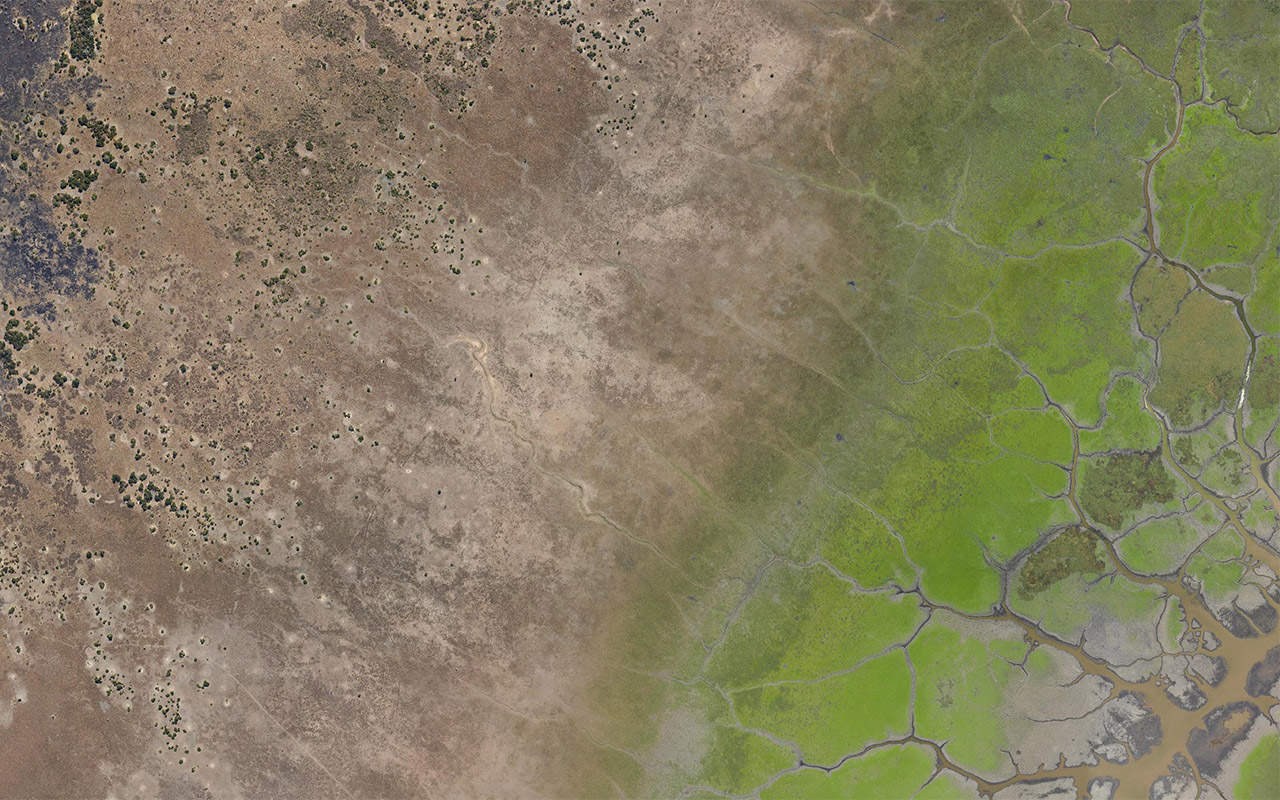 The project over Gorongosa National Park for Princeton University posed numerous challenges, all of which were thankfully overcome largely by luck and keen planning.

Following some months behind the devastating cyclone Idai, the WGS team of pilot and equipment operator set off to Beira from Pietermaritzburg via Nelspruit Airport. The very next morning upon arriving in Beira the team made contact with key players on the ground to confirm conditions over the sight. The biggest fear at this time of year was wildfires which would interfere with the LiDAR acquisition and potentially obscure the imagery. Fires in the southern portion of the North of the survey area and a prevailing North Easterly wind, but no concrete information regarding how the smoke was drifting across the site meant the team had to get airborne, route overhead and make a go-no-go call.

Thankfully the wind was more West than North West and the Southern sector was obscured. Conditions held for the entire day and all equipment performed perfectly, resulting in nearly 500GB of LiDAR data and just over 4000 frames of multi-head imagery. As with all projects, the operator does preliminary processing on the data acquired during the day that night to make sure that absolutely everything worked exactly as it should have.

In what seemed to be a wonderful coincidence, the following day played out in much the same fashion as the first, although the fires and wind now made room for the Northern sector to be finalised. Helicopters performing game capture in the area made contact as the crew entered the survey area and it was determined that the few thousand feet of elevation separating each other’s aircraft would allow for safe operation and the survey proceeded to completion. Landing back in Beira that afternoon the remainder of the survey area’s data underwent preliminary processing and late in the evening the crew was able to confirm their departure and sign off on a successful mission.

Back in the office the data was collated and organised and final processing began. A classified LiDAR point cloud and 15cm orthophoto were required to serve part if the input data for a machine learning algorithm designed to locate termite mounds. The termite mounds in among all the foliage are nearly impossible to see but once the laser data has been correctly classified, even only through a preliminary unattended procedure, they stand out quite well, as one can see in the bare earth DTM and the LiDAR cross section.