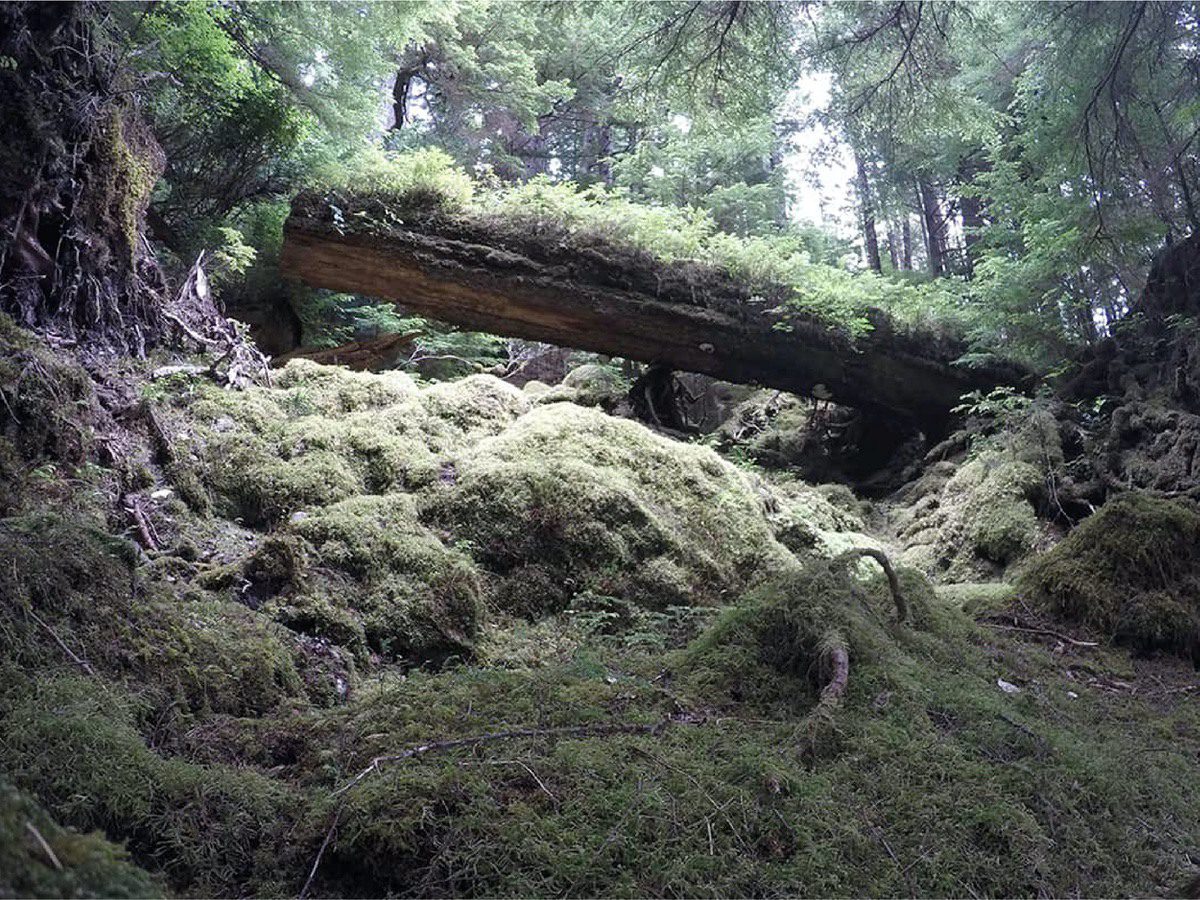 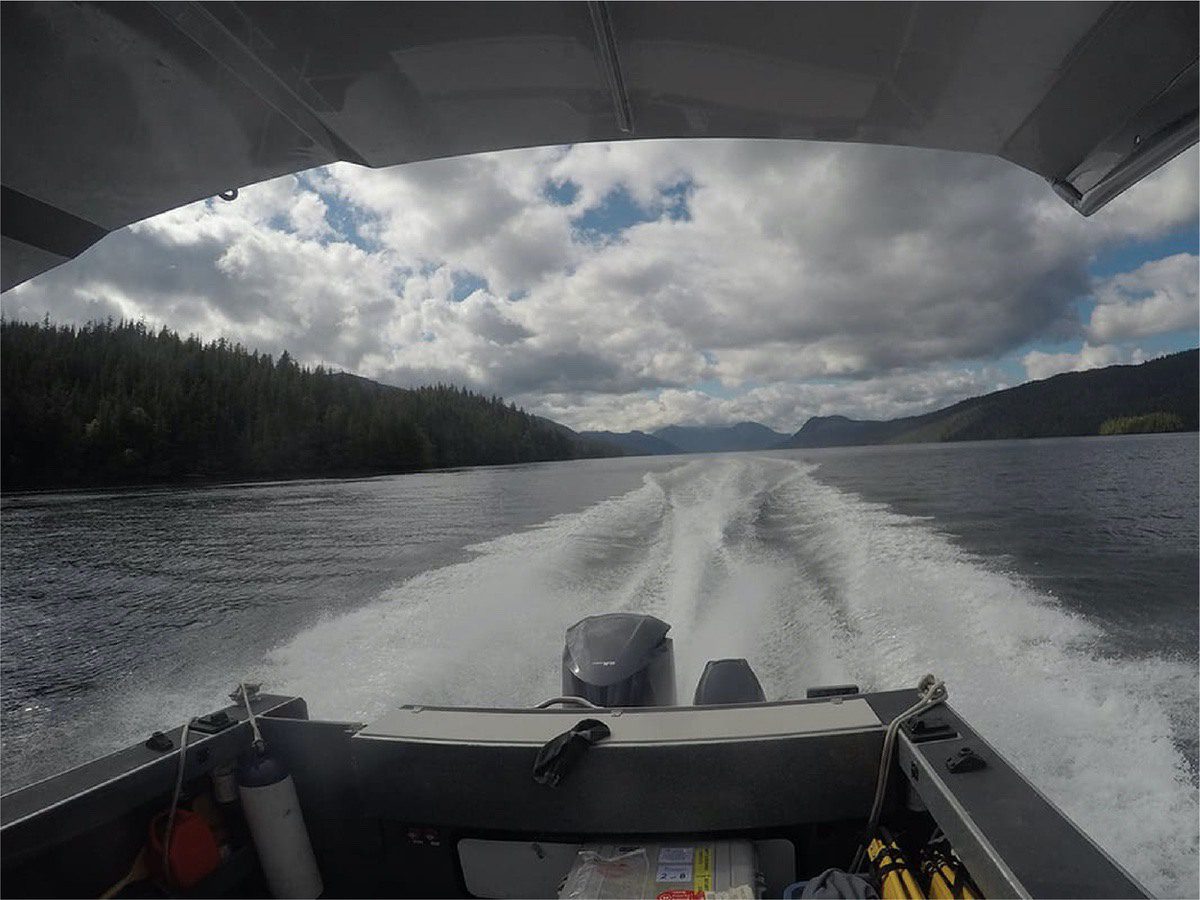 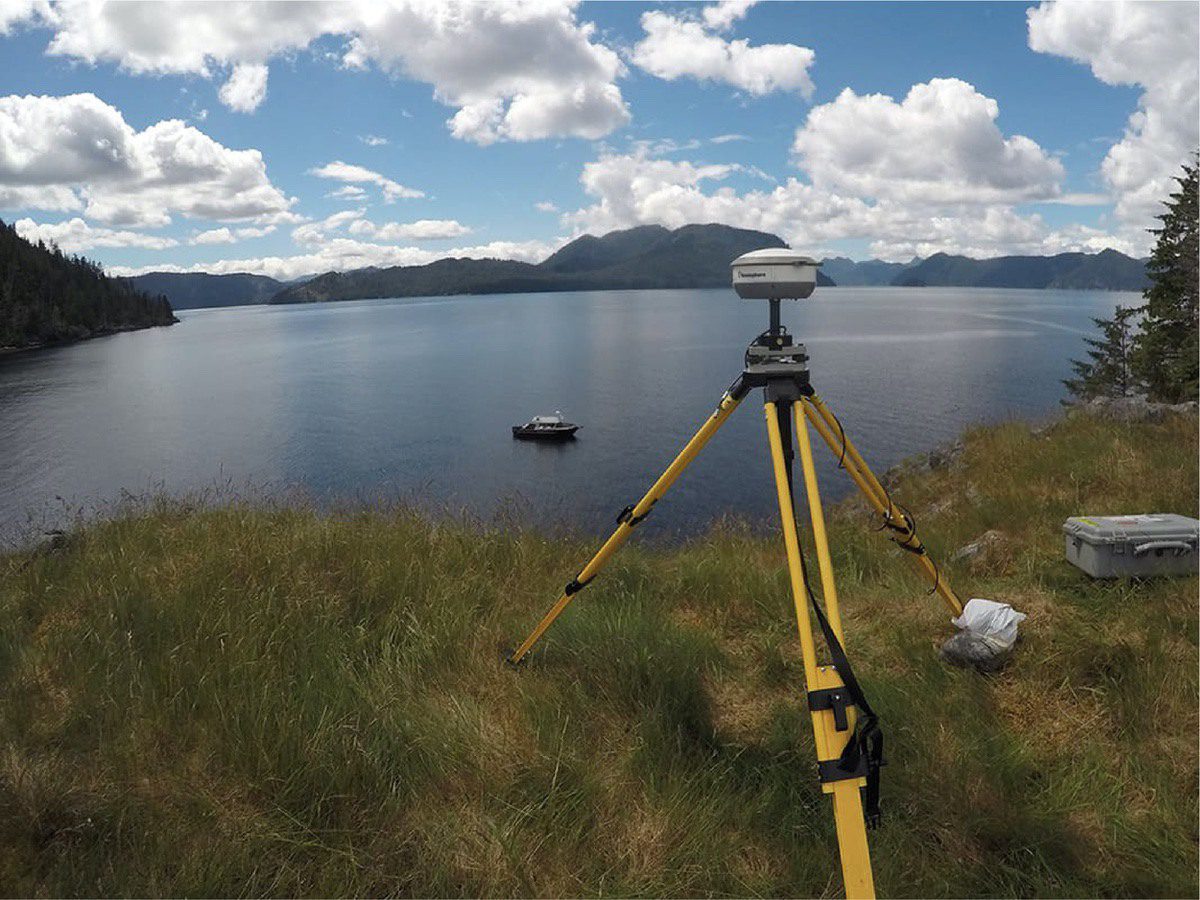 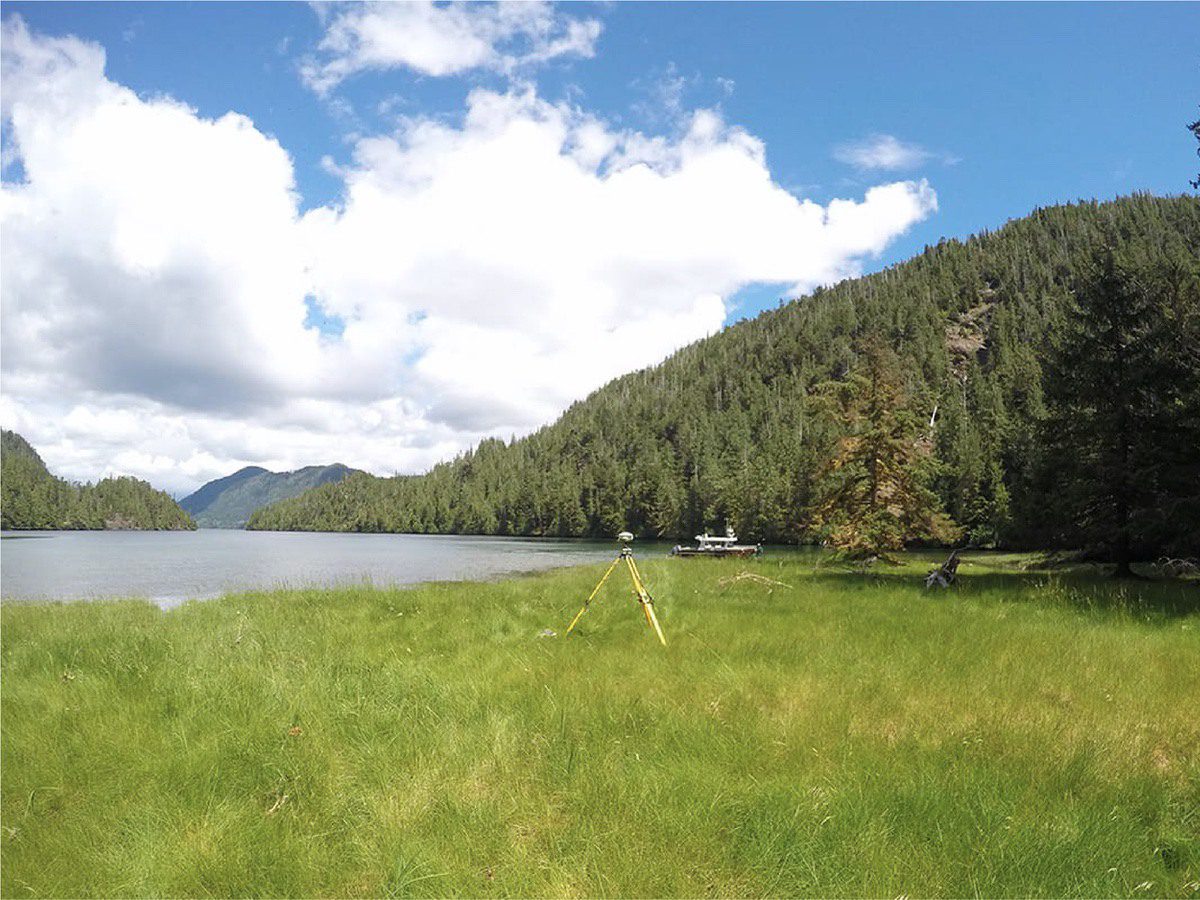 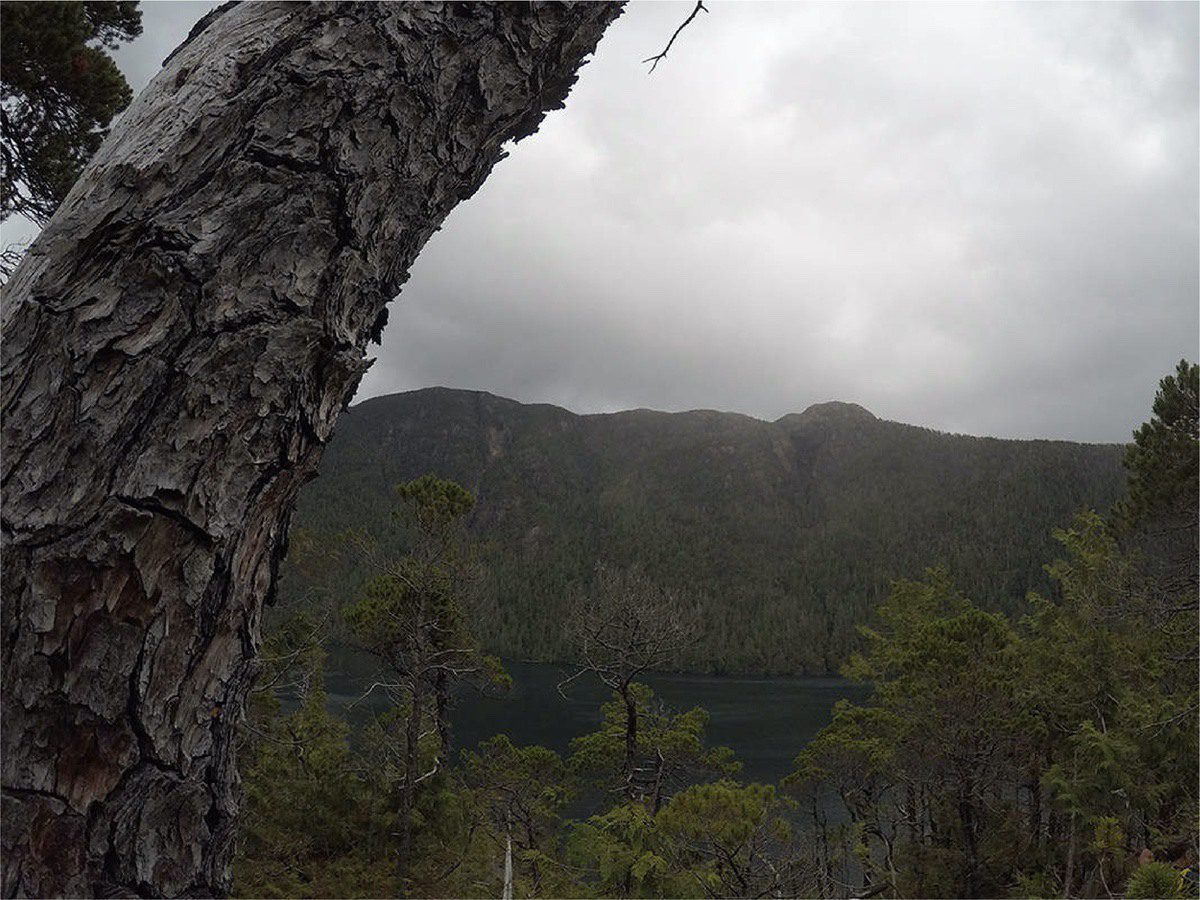 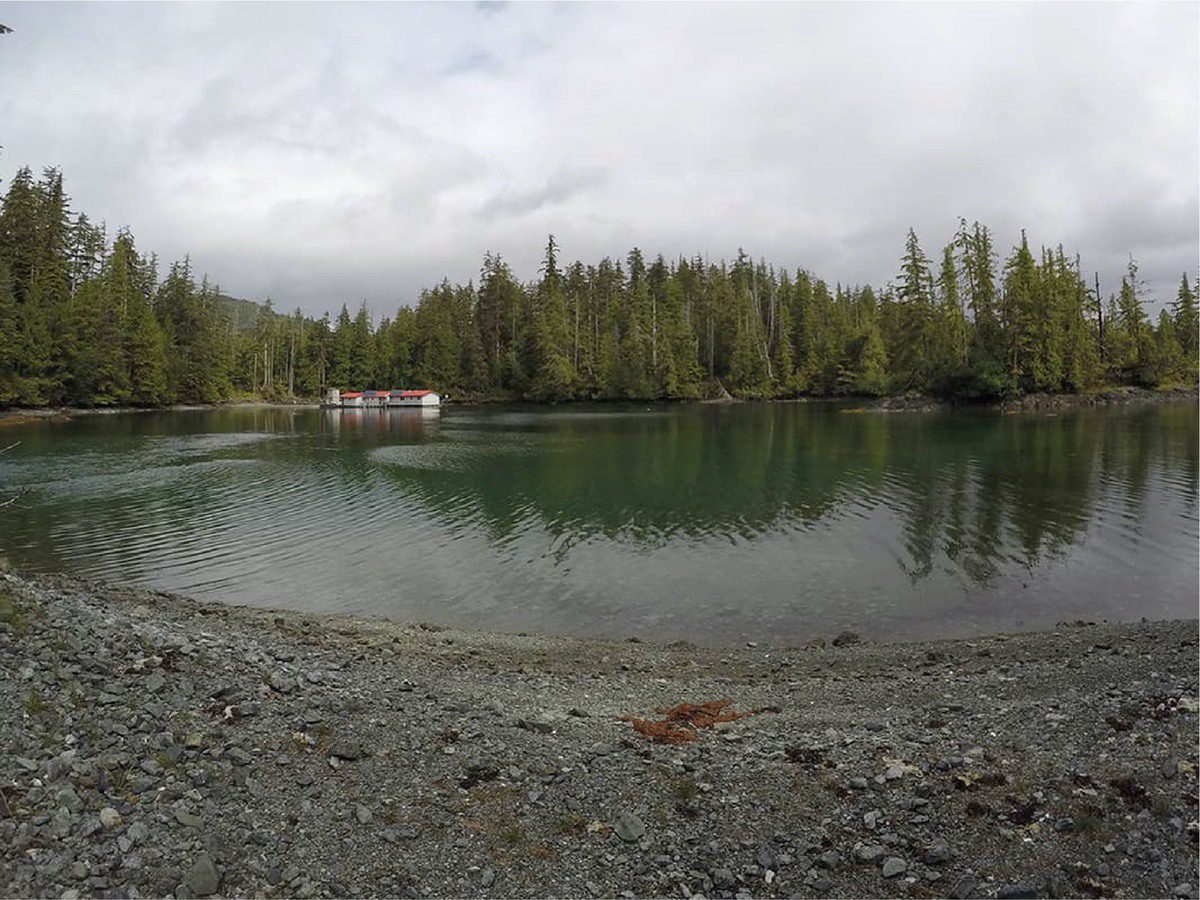 In 2018, WGS embarked on an ambitious LiDAR project on an island off the West Coast of British Columbia called Moresby Island, focusing on the Gwaai Haanas National Park. The park itself begins around 50km South of Sandspit, the largest community on Moresby island with a population under 30 people and the only landing strip on the whole island. The island holds a strong cultural significance for the indigenous Haida people who have lived there for thirteen thousand years and were largely eradicated by smallpox introduced by European traders in the mid-19th century and further reduced by harsh colonial rule. The Haida people take great pride in their culture and history and have fought hard to preserve their cultural heritage and the protection of their land, which is almost untouched by man and a UNESCO world heritage site.

The Park itself is more of an archipelago than a single island. The islands are located along the Queen Charlotte Fault and some islands rise rapidly out of the ocean; thousands of meters high. The West coast of the Park is brutally battered by heavy winds and rain (the area receives an average od 4000mm of rainfall each year) and much of the dense forests are waterlogged and haggard. The East coast is protected by harsh Westerly weather by the tall mountains and as such has predominantly coastal, temperate forest. Thick moss covers every surface and the cedar and hemlock trees tower above under canopy.

The isolation, harsh climate and rugged terrain make survey missions very difficult for a number of reasons. On the logistics side, Moresby island was only accessible via plane and the park itself was only accessible by taking a ferry to Skidegate, then a boat, captained by a very experienced local, South for a few hours on regularly choppy seas. Indeed, boat was the only method of transport in and around the Park. The terrain is largely impassable. The rugged terrain made planning and processing of the LiDAR survey challenging. A challenge in particular was the sharp and sudden elevation changes that saw hundred-year-old trees towering over the ground, covered in thick layers of moss, rapidly cascading upwards thousands of meters, perched on sheer slopes. The scenery was breath-taking but required some special considerations. Flight lines had to be planned with double the normal overlap to ensure sufficient coverage where a hillside may rise so rapidly so as to cause occlusion or a shadow that the laser cannot see. The additional point density from extra overlap was required as the density of the vegetation meant light penetration was poor. The aerial acquisition itself was spread over two years as the weather only allowed for a short period each year where conditions were suitable to fly.

Because of the remoteness of the area, the lack of infrastructure and job specification, a ground survey was required to establish known control points throughout the islands. This was especially challenging given the terrain, accessibility and protected status of the Park. The ground survey was a one-week expedition independent of the aerial portion of the job. With the assistance of Parks Canada and the Haida people, WGS sent a field technician to Sandspit, via Vancouver, to meet an air-shipment of five GPS ground stations, where one was set up as a static base at Sandspit airport. From there, a ferry was taken to Skidegate and a Parks Canada 14ft Parks Canada boat with one crew, a Parks Canada escort, two marine researches and a member of WGS spent five days navigating the archipelago by boat, precariously leaping ashore with pelican cases of equipment, searching for suitable spots to establish ground control.