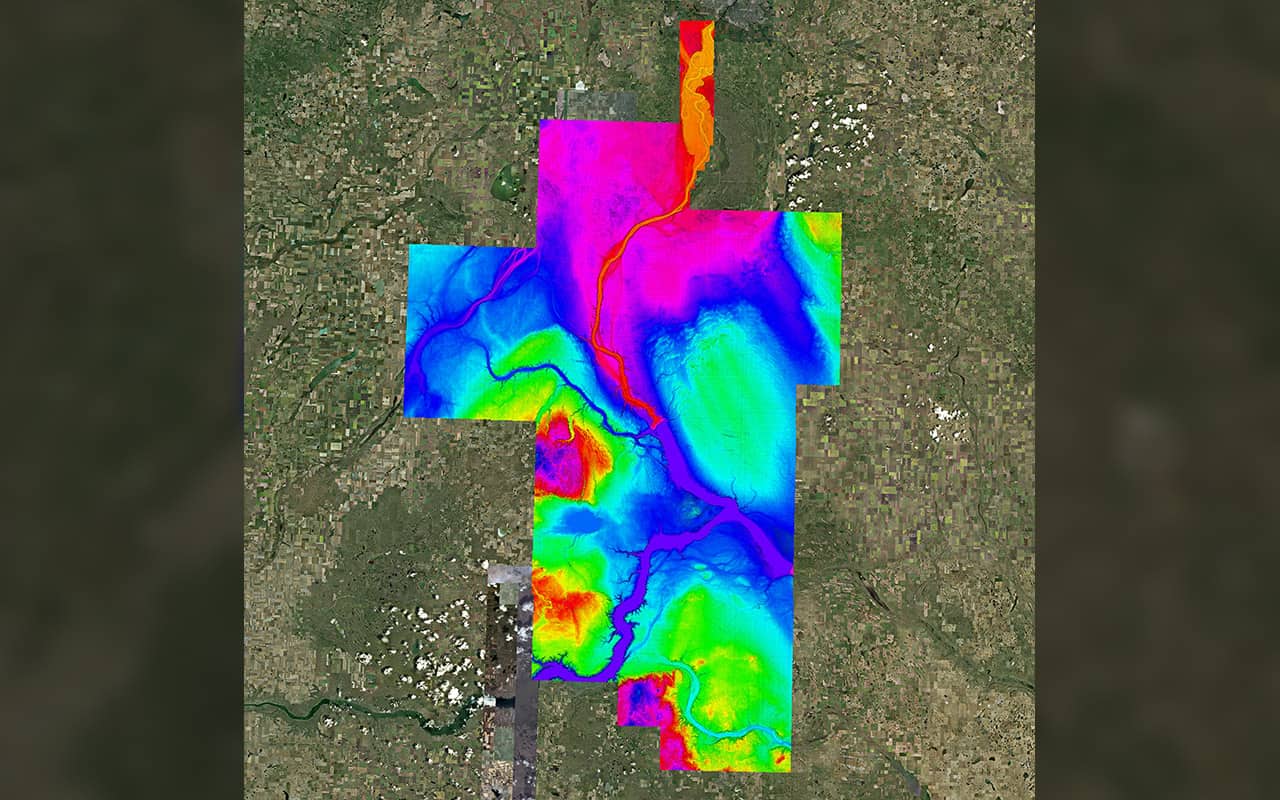 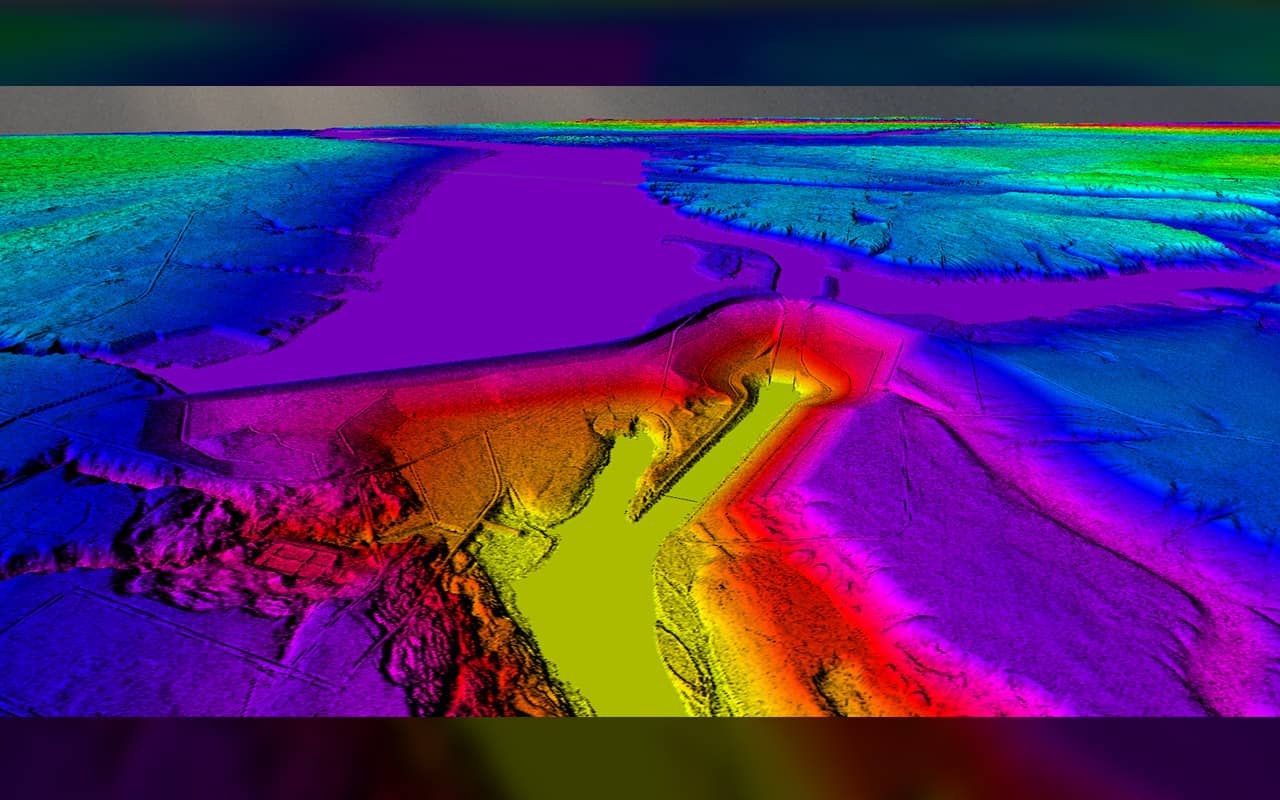 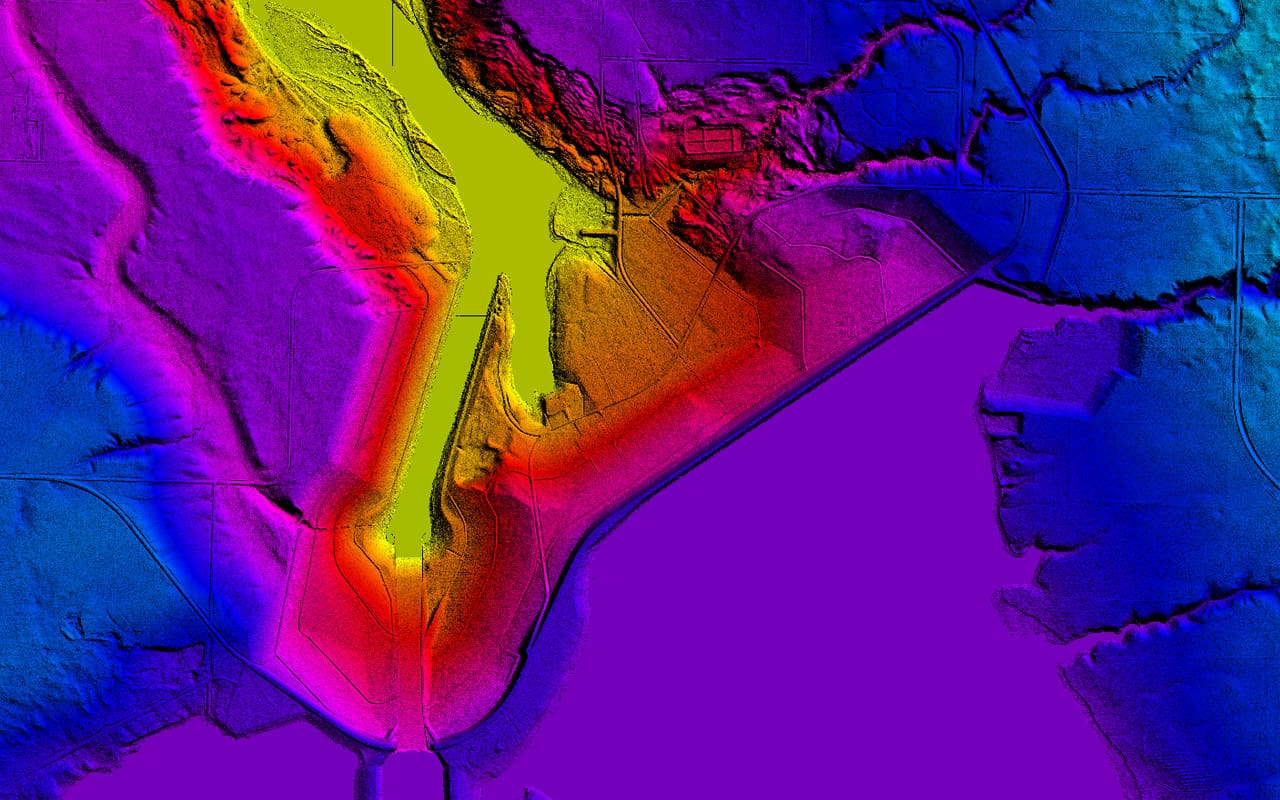 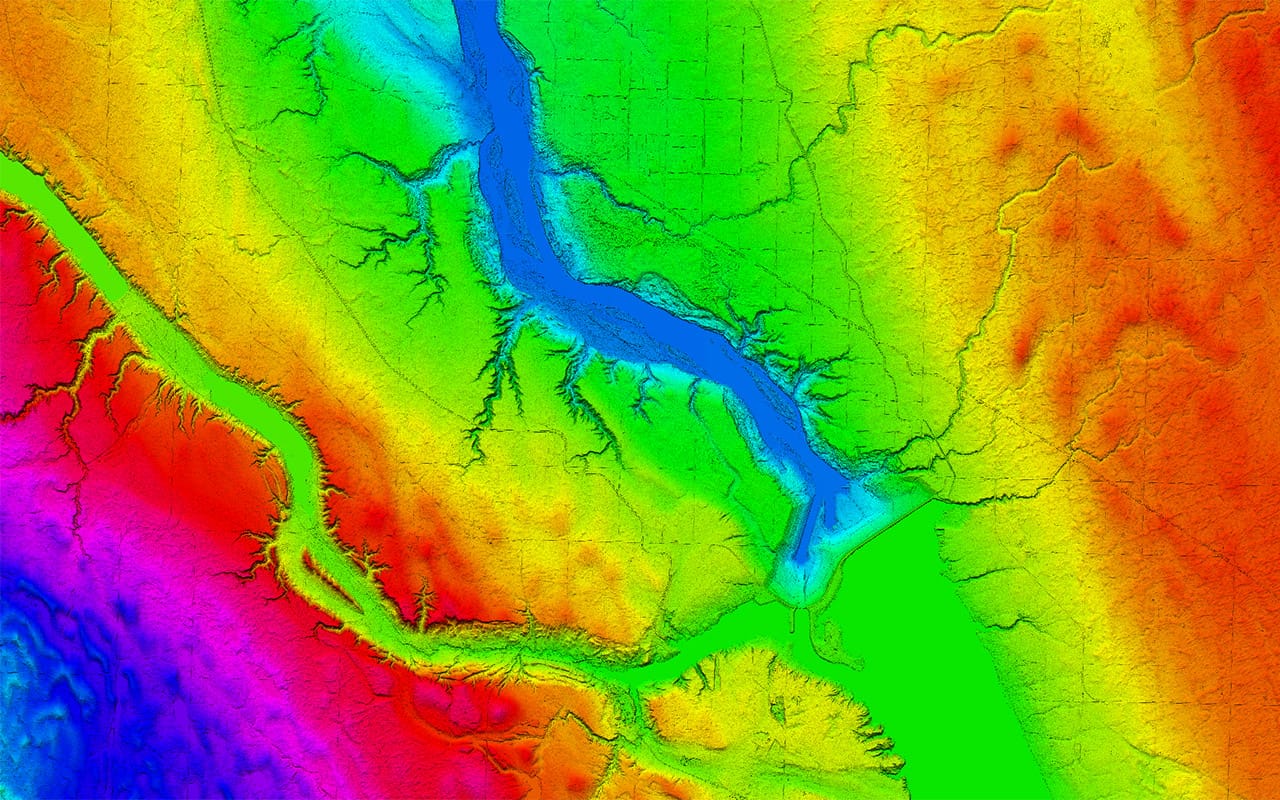 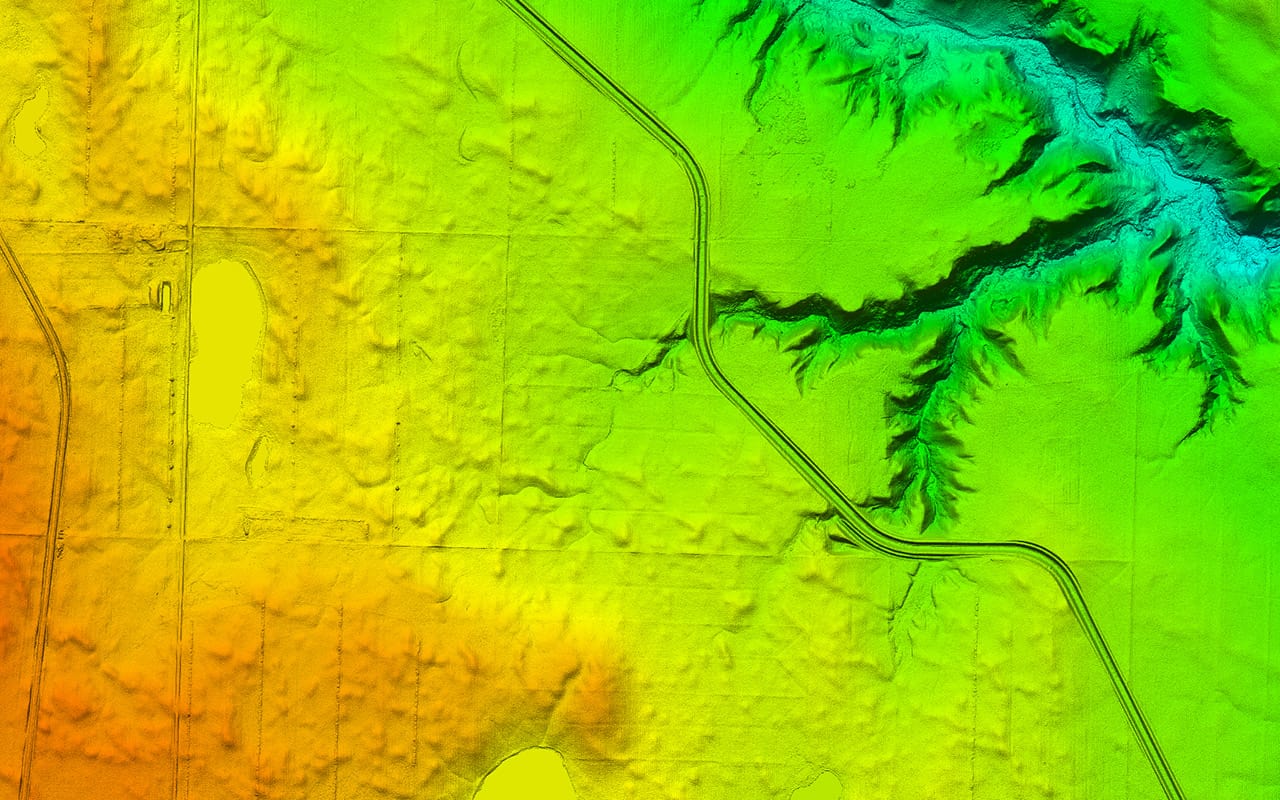 The largest single survey undertaken by WGS occurred over the course of three weeks in the Canadian province of Saskatchewan. Very strong winds that came from any direction on any particular day and low clouds made the job tough to plan. We used multiple versions of flight lines for the differing wind directions. When the low cloud did not obscure the survey site, or a large enough potion of it, the WGS team were airborne at first light and spent long gruelling days roaring over across the plains of Saskatchewan.

There were a number of challenges faced by the team during acquisition but the real work came with processing hundreds of terabytes of data, captured over multiple days and weeks. The operation accrued so many flying hours that the aircraft reached its service interval midway through the survey and the equipment had to be removed and reinstalled to make space for the 100 hour service. The resulting data has been used to identify and quantify the location, size and volume of “prairie potholes” or “kettle ponds” formed by retreating glaciers. These kettle ponds fill with water outside of winter months and cannot support agriculture until effective drainage is applied or they can be filled