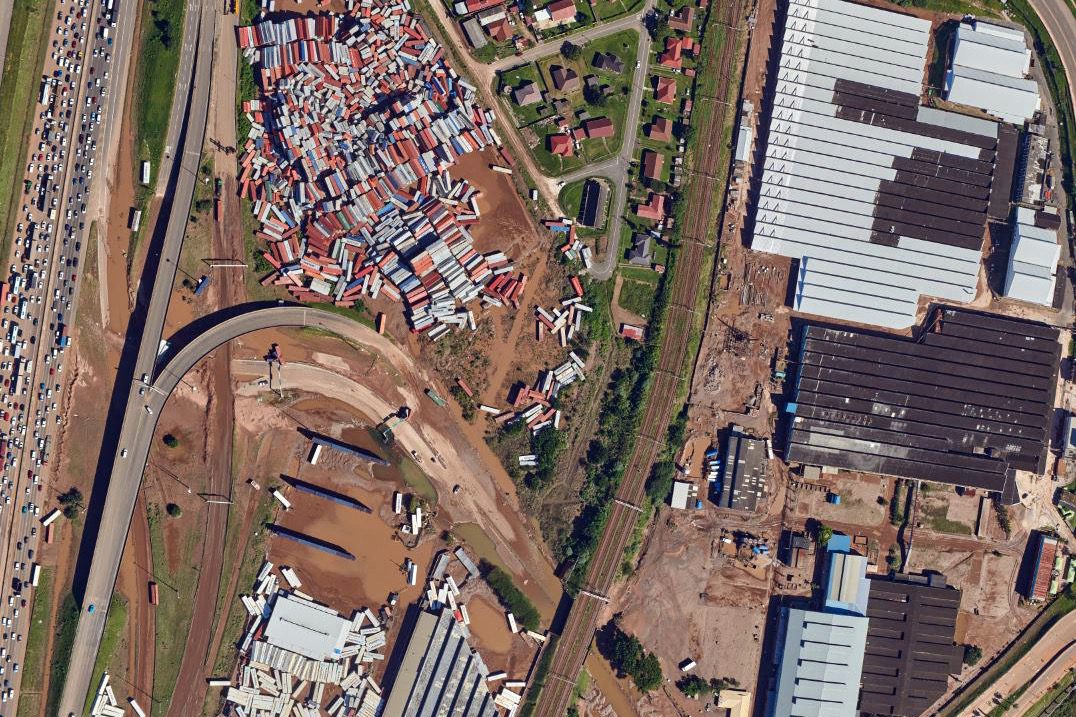 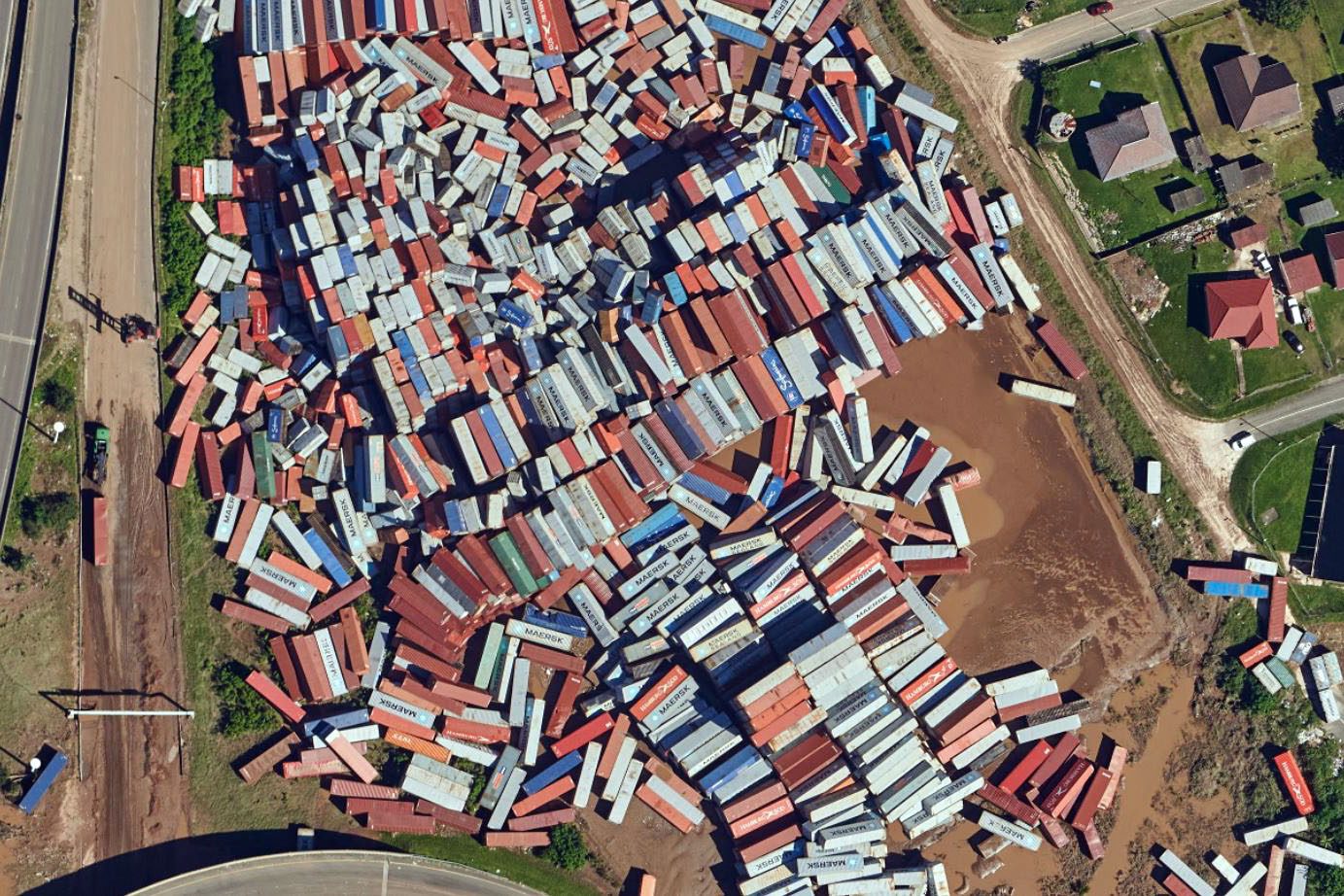 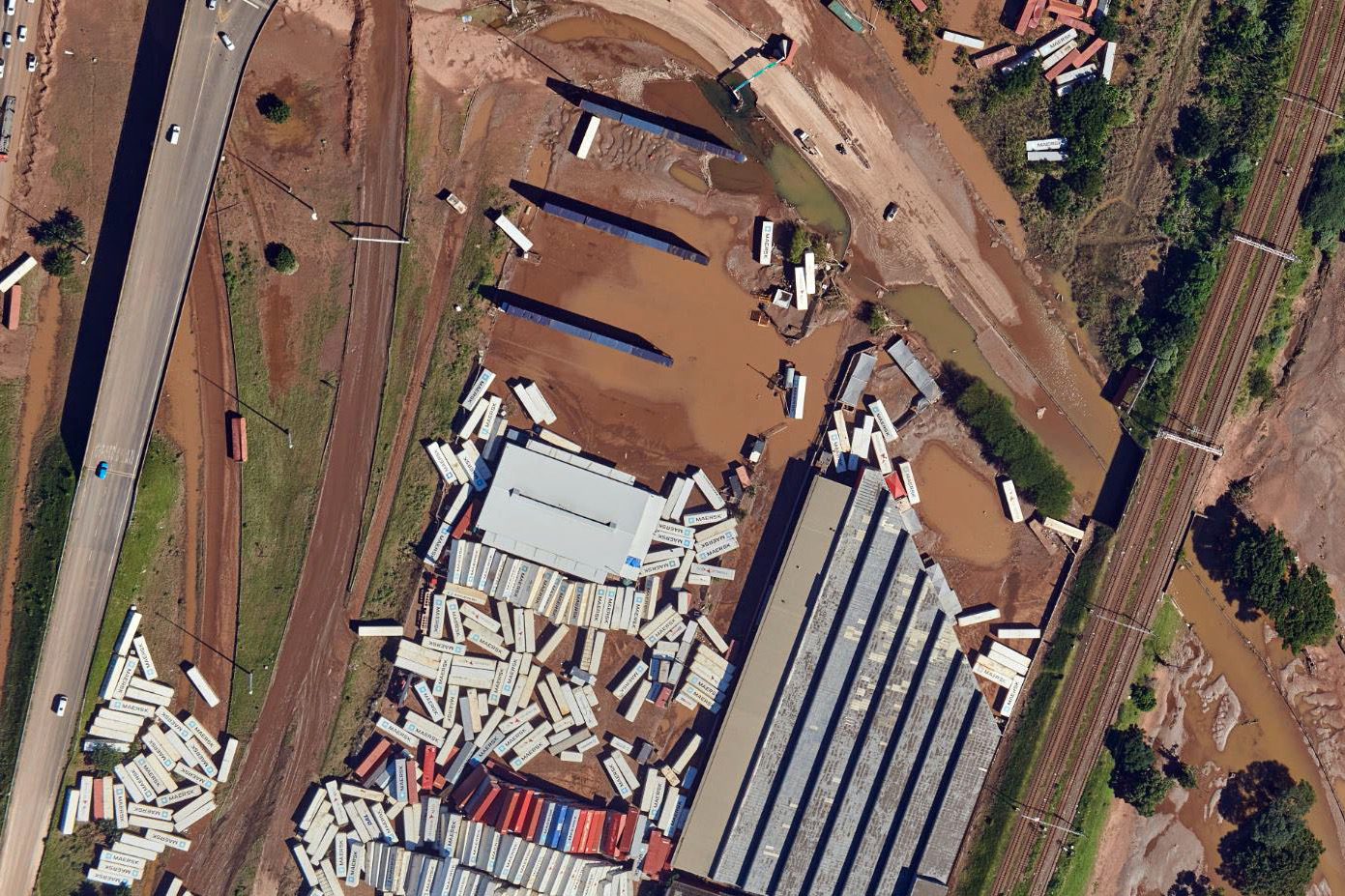 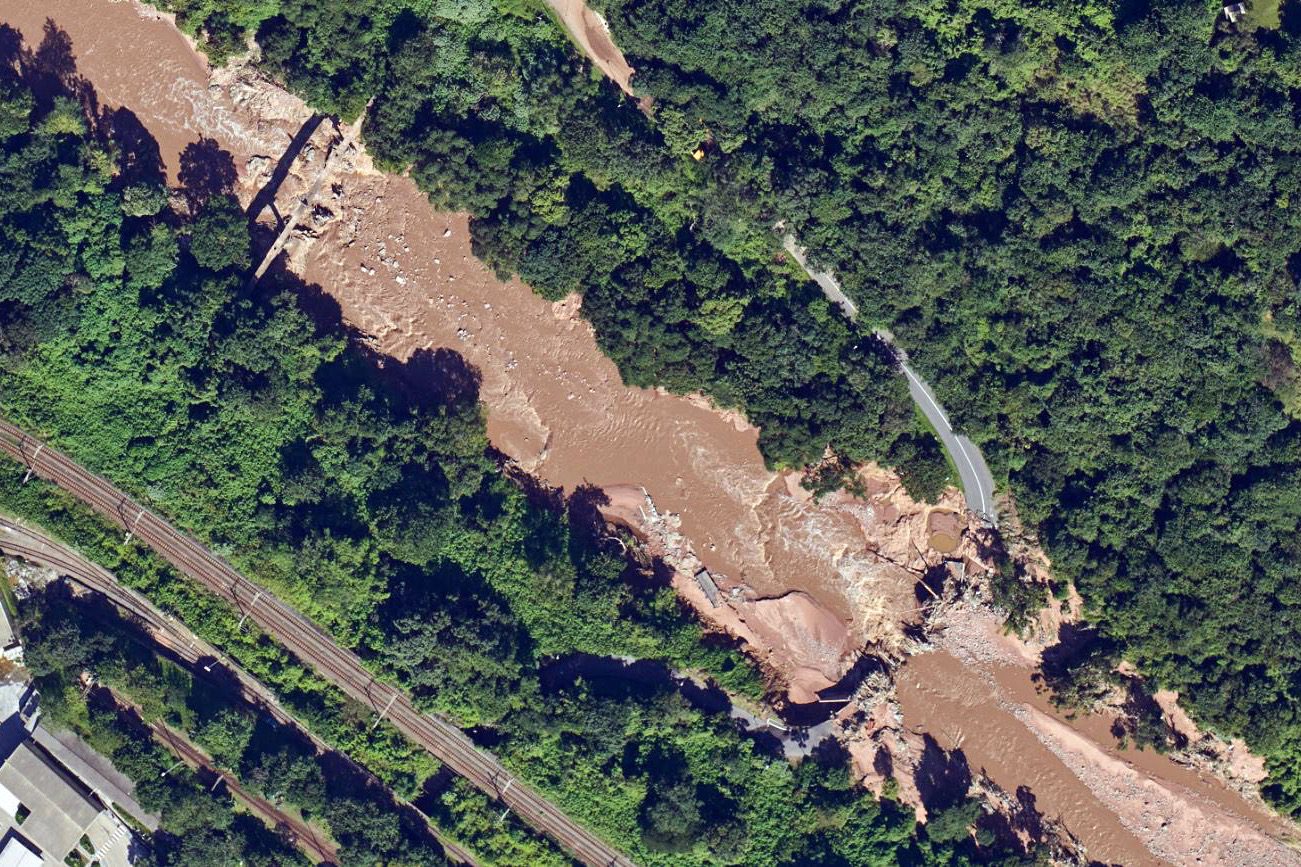 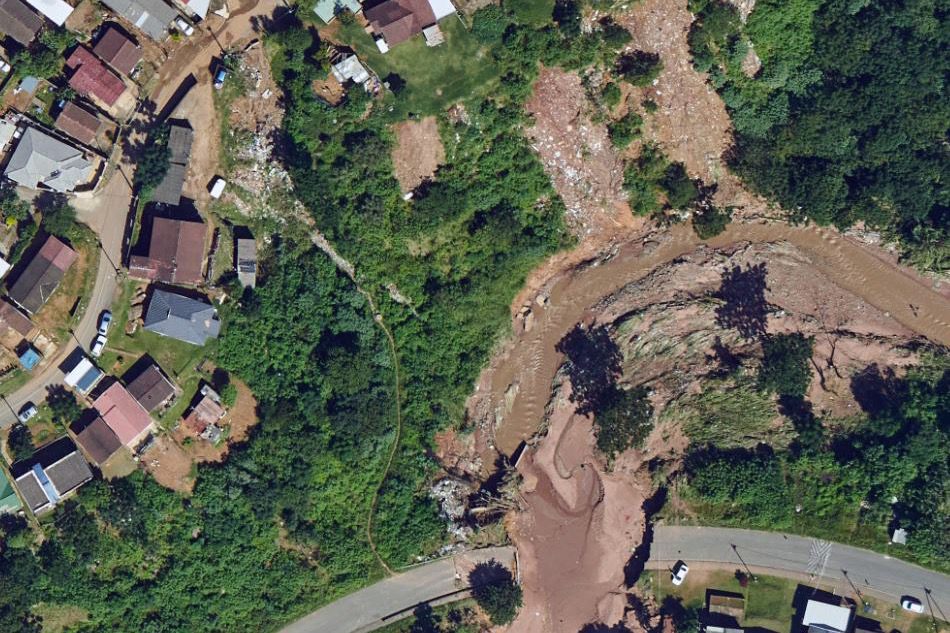 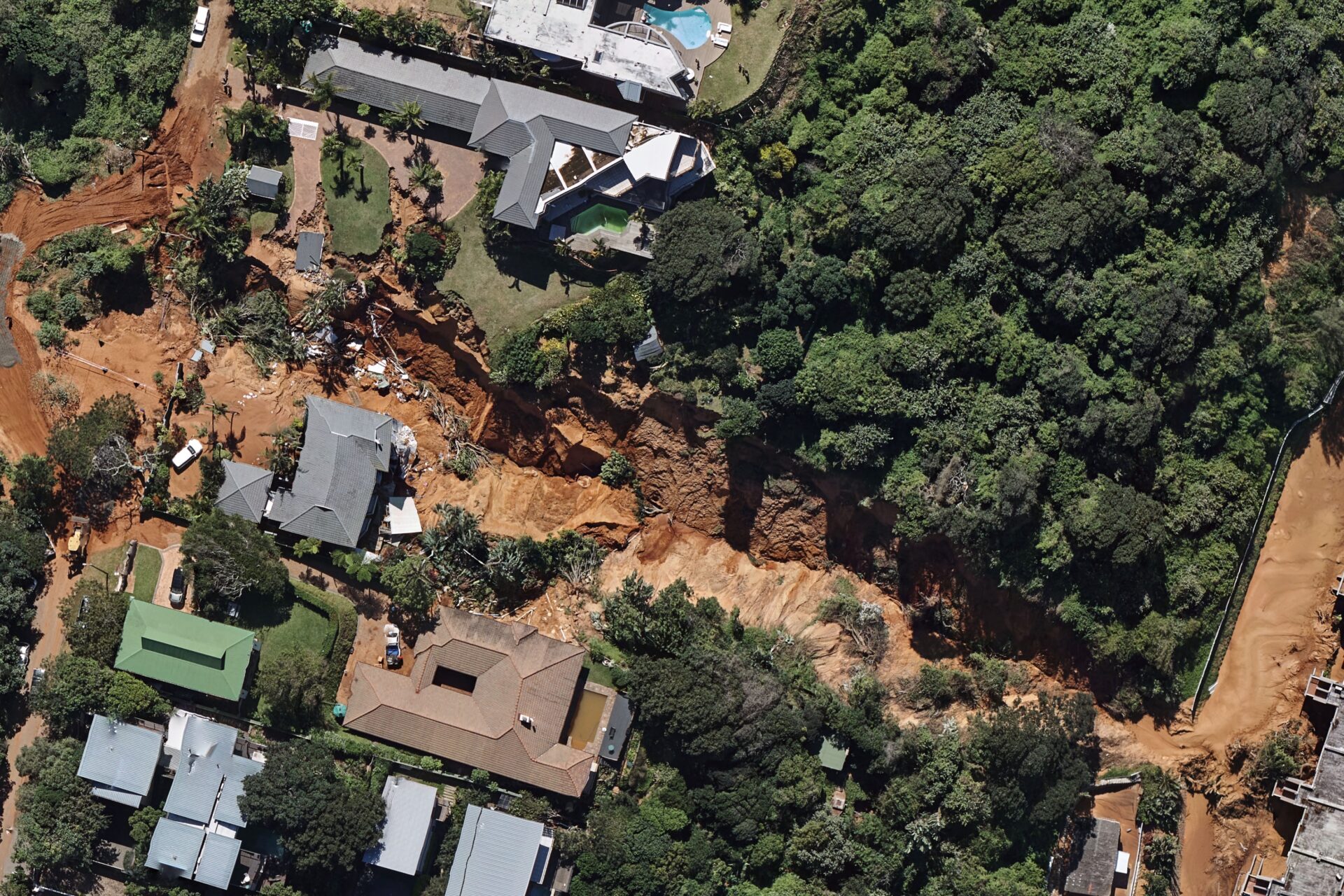 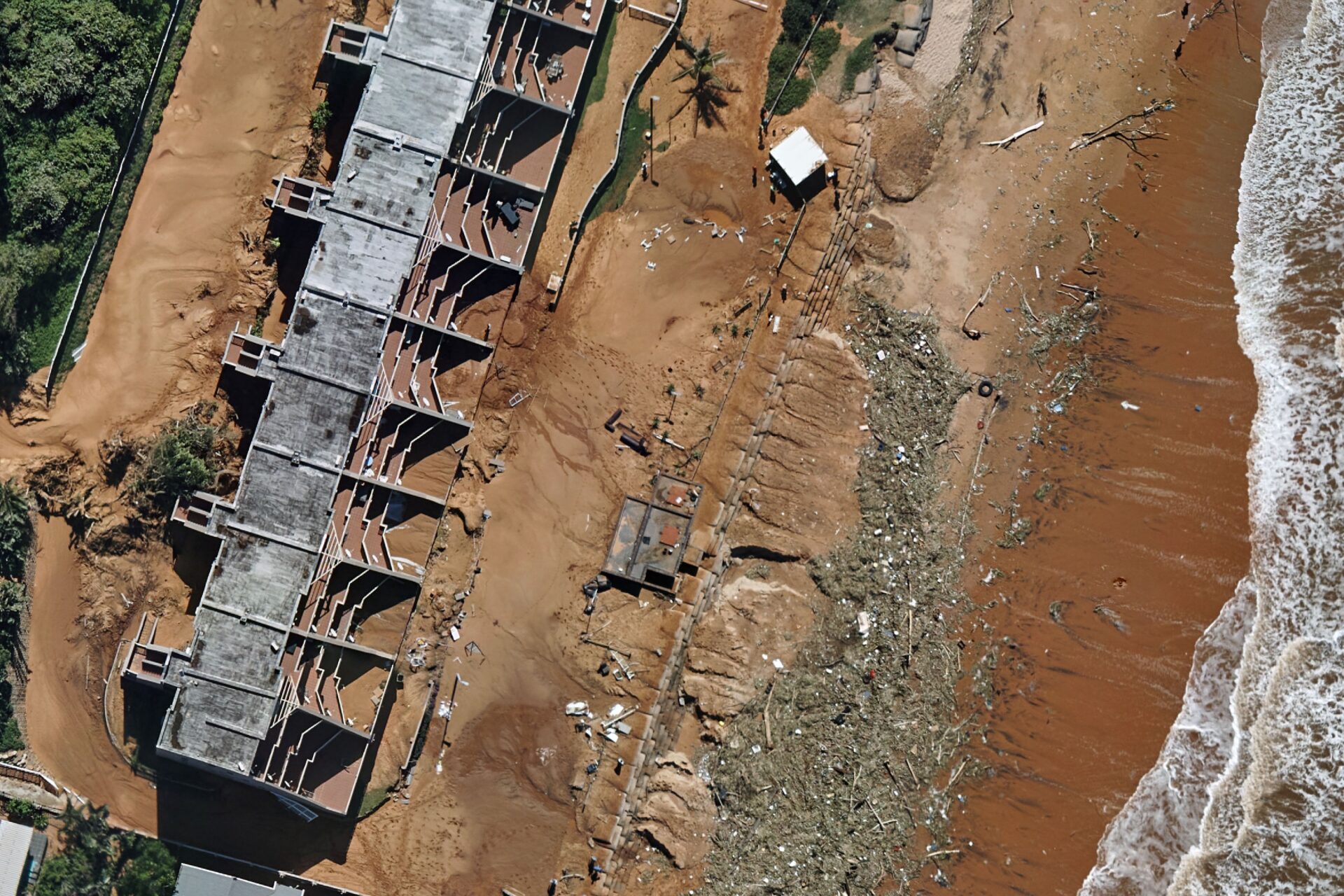 Between the 8th and 12th of April, 2022 the Kwa-Zulu Natal coast experienced some of the heaviest rainfall on record since 1921. This led to catastrophic devastation and loss of life as water levels rose and buildings, bridges and roads collapsed. On the 14th of April the rain had become more isolated and our company started deploying aircraft on a limited basis for disaster mapping. By the 16th, the skies were sufficiently clear and two aircraft were deployed for mapping targeted areas that had been particularly hard hit. The flying continued for a week and data was typically turned around within 24hrs providing a near real-time view of the extent of the damage as well as volume measurements from LiDAR. These data were invaluable for assessments, insurance and providing a coordinated response to the disaster.